Blogging has been a part of my life since my teenage years. When I was 15 I was already in college, when people my age were studying GCSE I was already doing A-levels. It was also the time when I got my first computer. Growing up computers weren't something most people had, in fact you was lucky if you had one. The computers took 3" floppy disks and didn't have internet. By the time I got my first computer at 15 technology had evolved a little. The computer I had was a blue Packard Bell desktop computer with a bulky monitor, a CD-Rom drive and two speakers that attached to the monitor. I could only use the internet after 6pm and it was dial-up, meaning it ran on the phone line through a long cable. If you wanted to use the phone you had to disconnect.  A far cry from the macbook air I use today.  Of an evening I would regularly be blogging, usually on livejournal. Who remembers that? It is something I have continued to do. It's felt strange to me to not be blogging s
Post a Comment
Read more

Upcycling - How You Can Find Treasures On The Street

My Version Of 36 Questions 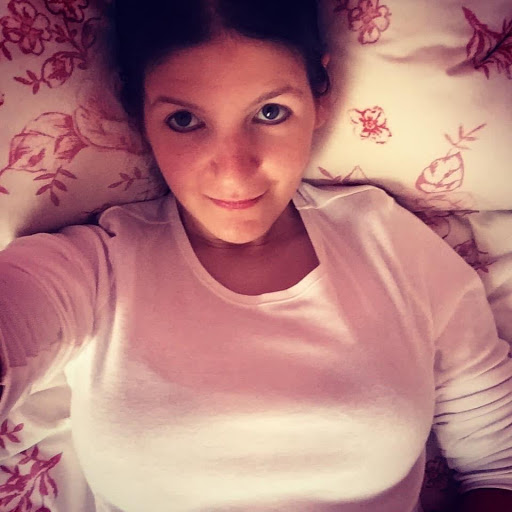